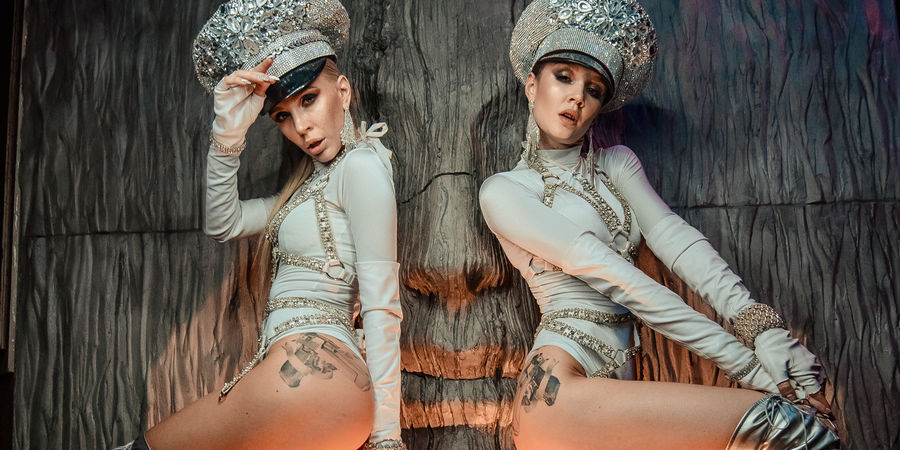 A new space for nightlife devotees in Split had its first visitors. A party dedicated to the grand opening of the night club gathered longtime friends of the establishment and new visitors as well.

The party started with delicious buffet at the Split restaurant. Light starters, meat and seafood dishes, desserts of own making and fresh fruits were served. A variety of alcoholic beverages was assured by invited barmeisters from Ukraine and Belarus. They served classic cocktails and strong spirits.

At 11 o’clock sharp, the night club was jam-packed with guests. Dance music of high quality, professional club lighting, driving PJs and spectacular MC Denis Khrystov – all that electrified an audience before the performance of the headliner as early as in the first hour of the party.

Eva Simons, a singer from the Netherlands, caused a burst of applause and shouts of joy by her appearance on the scene only. And with her hits the dance floor crowded in a second.

Many guests had an opportunity to watch Eva Simons’ show from the lounge area with tables, located in front of the scene and parallel to the dance floor and bar counters. Such zoning of the club is intended to allow each guest to be entertained in every area of the establishment: At the bar counter, in the lounge area or on the floor, and to be in the thick of the events.

After the show of Eva Simons, the club was filled up with electronic music by talented duet Stage Rockers. Professional performers and sound producers Gennadii Vlasenko and Ivan Zaikin succeeded to take the club audience by storm.

Guests of the establishment highlighted comfortable zoning and modern interior. ??? style of the hall with sculptured elements and fabric inserts with shiny web pattern creates the atmosphere of some mystery. Dark walls and interior items were balanced with professional club lighting and bright decor of bar counters.