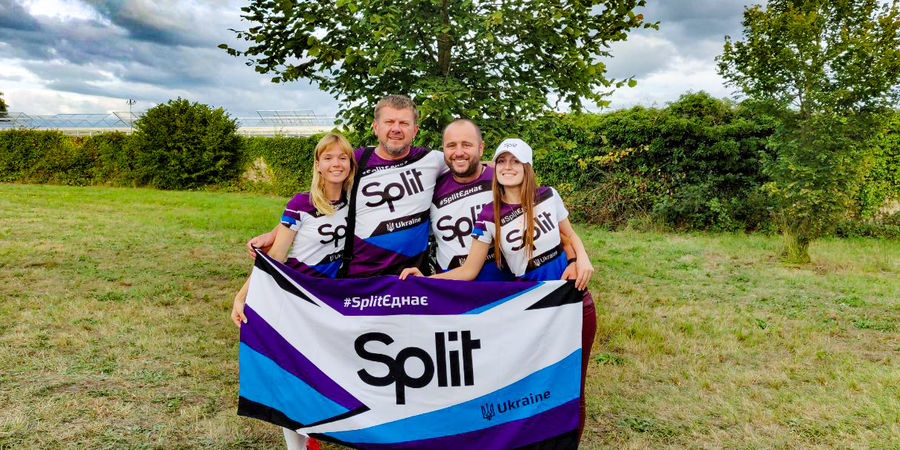 On August 22, the legendary Paris–Brest–Paris (BPB) bicycle race ended in Rambouillet, near Paris.

BPB bicycle race is the oldest bicycle brevet, to take part in which is an honor for each randonneur. The race originated in 1891. It is held quadrennially, the exception was a period of war.

Not everyone is capable to cover a distance of 1200 km in 90 hours. Moreover, to be qualified, one needs to succeed with qualification brevets for 200, 400 and 600 km.

This year, 6673 participants from 66 countries started out.

Most participants managed to cover such not easy route and to meet good timing. The best result among Ukrainian randonneurs – 64 hours and 45 minutes. Just imagine – 1200 km!

Split became a partner and volunteer of this event for the second time so far. Split supported Ukrainian team, having arranged control rest point for brevet participants in the middle of the distance in the city of Brest (France).

Learn more about BPB 2019 at the official pages of cycling clubs and Split.