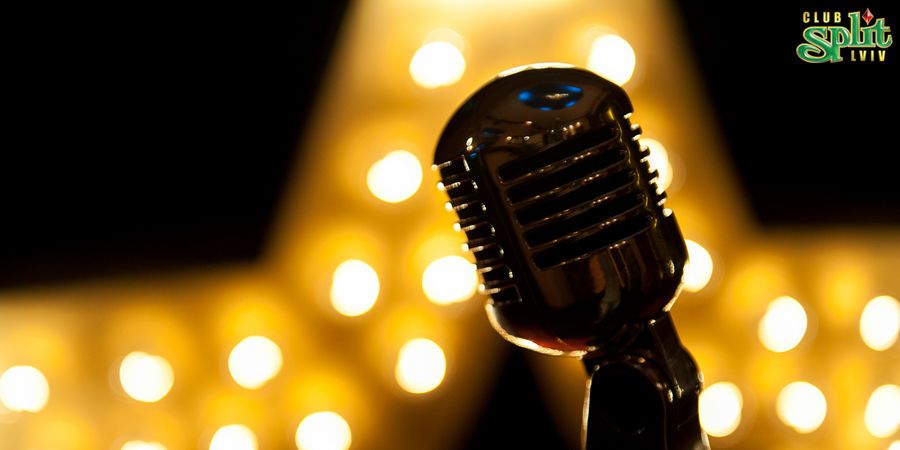 On August 15 karaoke "Become a star!" of the Split Club celebrated its first birthday.

On August 15 karaoke "Become a star!" of the Split Club celebrated its first birthday. On that day a final of the qualifying stage of the Karaoke Championship of Ukraine in western region took place. The participants from various cities were present: Ivano-Frankivsk, Ternopil, Sambir, Mykolaiv, Crimea. Among the contest participants, 5 finalists were selected, who represented Western Ukraine in the final of Karaoke Championship of Ukraine, which took place in Odesa on September 26.

Katya Eskina, Danylo Sanitar, Oleh Kovalchuk and Vira Trofimova entered into Top-10 karaoke singers of Ukraine, and three of them were qualified for the super-final and fought for the title of karaoke-champions of Ukraine-2017 in female and male categories. The first place in the Championship won representatives from the capital city Andriy Inkin and Margaryta Dvoinenko. This autumn, the winners will go to prestigious contest Karaoke World Championship, which will take place in Helsinki. Our honor Katya Eskina became vice-champion and will represent Ukraine in European championship Euroke.

It is worth to mention, that karaoke "Become a star!" of the Split Club owns an exclusive right to conduct qualifying stages in the western region to the Karaoke Championship of Ukraine. The second consecutive year we actively engage the most talented of our guests to participate in the contest, and they please us with their success. In 2016, the winner of the 1st prize of the Championship of Ukraine Yaroslav Rabotytskyy participated in Karaoke World Championship in Vancouver, and the Championship finalist Oksana Karaim, who represented Ukraine at Eurokе, won the Grand Prix, having topped the competitors from Europe.